Nico Rosberg is a German-Finnish former professional racing driver who won the 2016 Formula One World Championship after having finished as the runner-up in both 2014 and 2015. Having started his competitive F1 racing career in 2006, he finished in the ‘Top 10′ of the overall drivers’ standings for 8 years in succession, from 2009 to 2016. Before joining F1, he had won the 2002 Formula BMW ADAC series and the 2005 GP2 Series, the inaugural edition of the event. He had also stood 2nd in the 2004 Bahrain Superprix event. Nico announced his retirement from professional motorsport racing just 5 days after winning the 2016 F1 World Championship after which he worked in the fields of driver management and television punditry. He was inducted into the FIA (Fédération Internationale de l’Automobile) Hall of Fame in 2017.

Nico has raced for –

Nico has endorsed and served as the ambassador for – 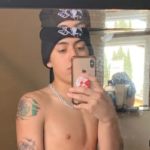 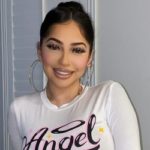