Noah Kahan is an American singer, songwriter, and musician who has released several tracks, albums, and extended plays which include Hurt Somebody, Hold It Down, Cape Elizabeth, False Confidence, Fine, Mess, Hallelujah, and Young Blood.

Noah Kahan studied at Hanover High School in Hanover, New Hampshire. After that, he had planned to attend Tulane University but instead decided to pursue his passion for music. 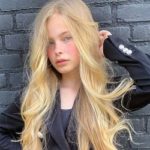 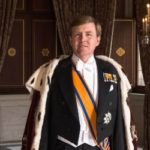