Olivia Hussey is an English actress and voiceover artist who shot to spotlight by starring as Juliet in the 1968 British-Italian romantic tragedy film, Romeo and Juliet, which is Franco Zeffirelli’s film version of the celebrated Shakespearean tragedy. Over the years, she has also been cast in a variety of roles in other movies such as Mother Teresa of Calcutta, Social Suicide, Psycho IV: The Beginning, and Quest of the Delta Knights.

In 1979, Olivia Hussey appeared in a commercial for Kanebo cosmetics alongside Akira Fuse.

She grew up as a Roman Catholic. 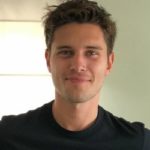 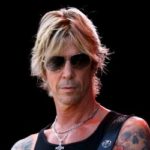