He is of Filipino descent.

Through his social media, Paulo has either endorsed or promoted various brands including – 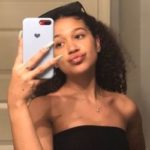 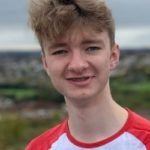