Payton Yeager is an American social media personality and YouTuber who is known to be one of the middle children of YouTuber’s Steve and Jamie Yeager who run the family YouTube channel titled Shot of The Yeagers. 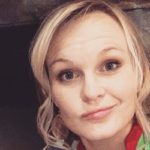 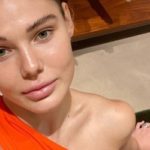