Petite Meller is a French-Israeli singer, songwriter, and model who is known for having released several songs and albums which include the likes of Lil Empire, NYC Time, Baby Love, Barbaric, Sunday Morning, Milk Bath, The Flute, The Way I Want, and Aeroplane.

Petite Meller divides her time between – 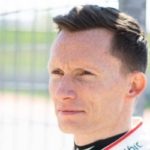 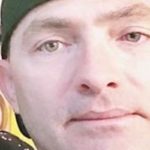