Phil Coorey is an Australian journalist. He is the chief political correspondent for The Australian Financial Review.

There is no proper information about his birth dates and his early life.

Phil Coorey began his career as a political correspondent for The Advertiser and has covered federal politics since 1998. In 2003, Coorey went through two years as a New York journalist for News Corp Australia, before coming back to Canberra as the political editorial manager of The Advertise.

In 2006 he turned into the boss political journalist for The Sydney Morning Herland at Fairfax Media. He picked up a positive notoriety for speaking to the two sides of legislative issues and breaking major political stories. He was at the paper for a long time. 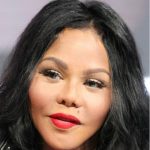 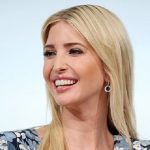