Pilar Pascual is an Argentinian actress, singer, TikTok star, and dancer who is known for having been cast in a few acting projects such as Go! Live Your Way and Go! The Unforgettable Party. Apart from that, she has also branched out as a singer and has released a couple of tracks including Dónde Está el Amor, No Es Real, No Sé, and Ley de Newton.

She has released her music via Onceloops Records.

Through social media, Pilar Pascual has either endorsed or promoted several brands such as Swatch Argentina, Style Watch, and others. 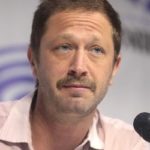 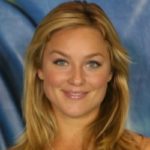