Pop Smoke was an American rapper and songwriter who was establishing himself in the music industry and had released a couple of mixtapes and singles including Meet the Woo, Meet the Woo 2, and Welcome to the Party before his career was cut short as he died in 2020. He had also garnered a huge social media fan base with more than 2 million followers on Instagram and more than 80k followers on Twitter.

He died at the age of 20 on February 19, 2020, after he was shot during a home invasion in Hollywood Hills, California, United States.

He had either endorsed or promoted a couple of brands through social media such as Louis Vuitton, CHANEL, Dior, etc. 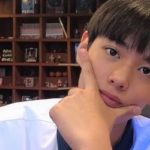 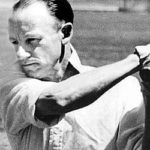