Princess Benedikte of Denmark is the 11th in the line of succession to the Danish throne is the 2nd daughter of King Frederick IX and Queen Ingrid of Denmark.

Princess Benedikte’s name has been linked with – 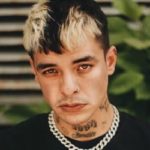 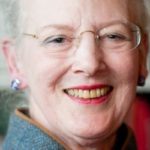