Princess Love is a television personality, model, and fashion designer who came to the limelight after appearing in the reality TV show Love & Hip Hop: Hollywood (2014-2019) where she featured as a guest star in season 1, and a supporting cast in season 2, finally being promoted to the main cast in the 3rd season. She has performed in several other programs on the small screen including The Real (2017-2018) where she starred as “herself” as well as the co-hostess.

She attended Texas Southern University and the International Academy Of Design and Technology.

She has endorsed or promoted several brands such as Gold Lagoon. 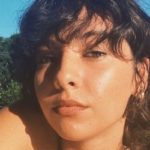 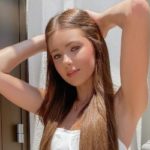