Rachel Zegler is an American actress, singer, songwriter, and social media star who had attained critical acclaim after being cast in Steven Spielberg’s adaptation of the musical West Side Story. She is also known for the several music covers that she uploads to her eponymous YouTube channel of songs such as Chandelier (2014) by Sia Furler, The Show Must Go On (1991) by Queen, and Speechless (2009) by Lady Gaga. This incredibly talented vocalist is also a stage actress who has starred in plays such as the Beauty and the Beast, Legally Blonde, and West Side Story‘s musical. She also has a huge fan base with more than 200k subscribers on YouTube, more than 200k followers on Instagram, and more than 80k followers on Twitter.

Through her social media, Rachel has either endorsed or promoted many brands like –

She was cast to make her debut theatrical film appearance as Maria in ‘s West Side Story. 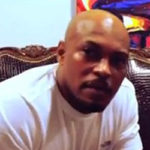 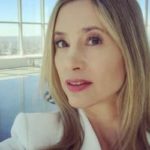