Rajendra Chawla is an Indian television and film actor who is known for his work in shows like Ek Bhram Sarvagun Sampanna, Sapna Babul Ka…Bidaai, Maat Pitaah Ke Charnon Mein Swarg, and many others. Rajendra has also done films like A Wednesday, M.S. Dhoni, Ujda Chaman, etc. Known for his comic timing and improvisation technique, Rajendra is a known face in digital sketches for channels like TVF, TSP, Arre, and many others. 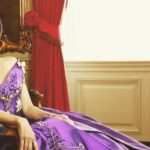 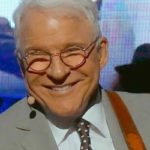