Raphael Alejandro is a Canadian actor who is known for having been cast as Matteo Silva in Bunk’d as well as for appearing as Roland in Once Upon a Time. Moreover, he has also showcased his acting skills in other on-screen projects such as Almost Human, Odd Squad, Badge of Honor, How to Be a Latin Lover, Kindergarten Cop 2, and Olympus.

Raphael Alejandro is represented by –

Raphael Alejandro is of Brazilian, English, French, and Spanish descent. 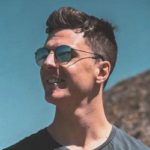 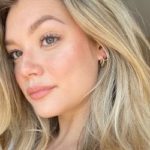