Rebecca Leigh Longendyke is an American fashion model who is best known for having walked runways for several international brands such as Chanel, Chloé, Michael Kors, Christian Dior, Givenchy, Prada, Versace, Saint Laurent, Coach, Proenza Schouler, and Marc Jacobs. She also has a huge fan base with more than 100k followers on Instagram.

Rebecca has been represented by – 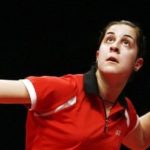 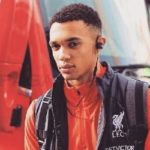