Rick Gomez is an American actor, voice artist, producer, and writer who is best known for having been cast as George Luz in Band of Brothers and for appearing as “Endless Mike” Hellstrom in The Adventures of Pete & Pete. He has great mimicking skills and has also provided vocals to a variety of characters in shows and movies like Detective Rodriguez in Detective, Milio in Helter Skelter, Bacne Spot Announcer in Another Cinderella Story, Loki in Thor: Tales of Asgard, Lead Merc in The Chronicles of Riddick: Dark Fury, and Zack Fair in Final Fantasy VII: Advent Children and Final Fantasy VII: Advent Children Complete.

Rick Gomez is a graduate of South Plainfield High School.

Rick Gomez is represented by –

He is of Hispanic and Italian descent.

Rick Gomez has appeared in the TV commercials for – 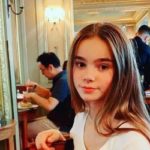 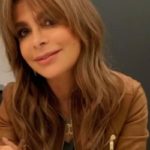