Rick Yune is a talented Korean-American actor, screenwriter, producer, martial artist, and former model. He is most recognized for his roles in Snow Falling on Cedars (1999), The Fast and the Furious (2001), James Bond franchise Die Another Day (2002), Ninja Assassin (2009), The Man with the Iron Fists (2012), and Olympus Has Fallen (2013). 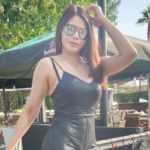 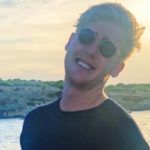