Riley Lewis is an American social media star and actress who is most prominently known for her appearance in the series of Chicken Girls (2017), Chicken Girls: The Movie (2018) and Sitting in the 80’s (2019). Besides that, she also runs a self-titled YouTube channel which she had started in June 2017. Riley also has a huge fan base with more than 700k followers on Instagram and more than 400k followers on YouTube.

Through her social media, Riley has endorsed various brands including Clearasil. 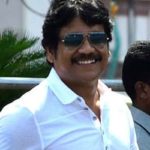 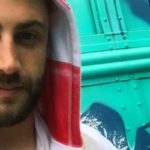