Riley Reid is an American adult film actress and stripper who has worked for the X-rated features of a number of popular companies including Evil Angel, Mile High, Smash Pictures, FM Concepts, Elegant Angel, New Sensations, and Jules Jordan Video.

Riley Reid appeared in a TV commercial for WeAre18.com in 2014.

She has also done endorsement work for brands like Fleshlight. 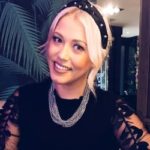 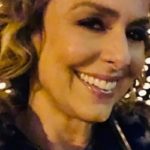