Riyaz Aly is an Indian social media star and content creator who rose to fame with the short lip-sync videos that he started uploading to his TikTok account titled riyaz.14 in 2017. Other than that, he is also known for the fashion and modeling-related posts that he uploads to his eponymous Instagram account.

He has Bhutanese ancestry.

However, he prefers to dye his hair in various shades including burgundy, light brown, and blonde.

He sports a shade of blue lenses.

Through his social media, Riyaz has either endorsed or promoted various brands including Realme. 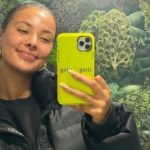 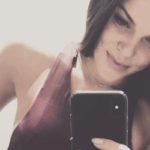