Robin Christensen Roussimoff is an American wrestler and the daughter of the late great professional wrestler André René Roussimoff who was also known as André the Giant. She often attends Comic-Con events around the United States, representing her father’s legacy and has appeared as ‘herself’ in the 2018 TV documentary created by HBO in her father’s honor titled, Andre the Giant. As of January 2020, she is also a key consultant on an untitled biopic being made on her father.

Robin Christensen-Roussimoff was born in the year 1979.

Robin is a high school graduate.

She is of French and American descent.

She often tends to dye her hair blonde, burgundy, or pink. 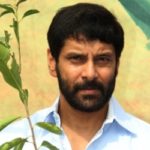 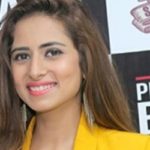