Roelly Winklaar is a Curaçaoan IFBB professional bodybuilder who is known for having been crowned the people’s champion at the 2018 Mr. Olympia with the debut of the fan vote.

He has done endorsement work for brands like BPI Sports. 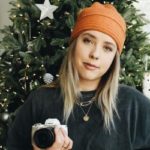 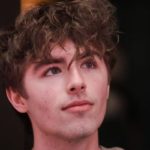