Rowoon is a South Korean singer, actor, dancer, and voiceover artist who is known for being the lead vocalist of the 9-membered boy group, , which also includes , , , , , , , and . In addition to that, he has also made a name for himself as an actor and has been a part of shows and movies like Extraordinary You, Trolls World Tour, Find Me in Your Memory, and Where Stars Land.

Rowoon is represented by FNC Entertainment. 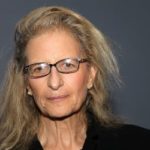 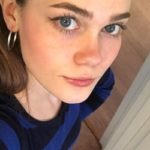