Rusev is a Bulgarian-American professional wrestler and former powerlifter and rower who is signed to World Wrestling Entertainment (WWE) under the ring name Rusev. Rusev, who has portrayed the character of the wicked foreigner to America since his WWE debut, became one of WWE’s most popular wrestlers through crowd interaction. He made the rounds in the industry and gained fame following the success of one of his storylines that started in late 2017 wherein he declared every day as “Rusev Day” and started his own chant.

He has endorsed the brand TRIFECTA. 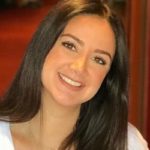 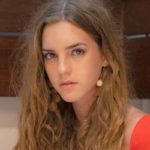