Sadie Aldis is a Canadian social media personality, YouTube star, TikToker, dancer, and content creator who has gained popularity with her eponymous YouTube channel on which she has uploaded videos based on lifestyle, fashion, well-being, aesthetic, organization, and makeup. She has garnered a huge fan base on YouTube and has more than a million subscribers. 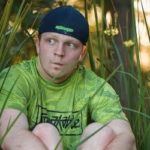 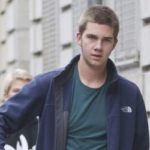