He went to Nitte Meenakshi Institute of Technology in Bangalore and graduated with a degree in Mechanical Engineering.

Mole on the top of his nose (near his right eye)

Salman has endorsed brands such as – 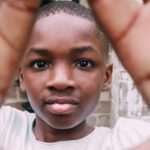 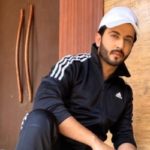