Sandeul is a South Korean singer and actor who is known for being a member of B1A4, a South Korean boy group that has released a large number of songs, EPs, and albums which include the likes of Who Am I, Ignition, and In the Wind. He has also embarked on a career as a solo artist releasing various EPs and tracks such as Stay As You Are, One Fine Day, Because We Are Connected, and Love, Always You. Moreover, Sandeul has also earned a huge social media fan base for himself as he enjoys more than 800k followers on Twitter and more than 500k followers on Instagram.

Sandeul is represented by WM Entertainment. 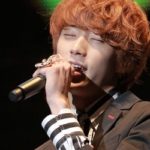 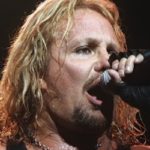