She received her Bachelor’s and Master’s degrees in Administrative Science from the University of Tampere. 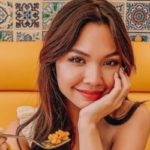 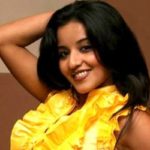