Savannah Kristich is an American dancer, social media star, television personality, and TikToker who rose to fame for being a part of The Rock Company team that participated in the 2nd season of the reality competition television series, World of Dance, in 2018.

She has either endorsed or promoted brands such as Jo+Jax, Miss Gwen’s OMG Accessories, etc. 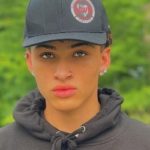 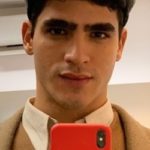