Scout Taylor-Compton is an American actress, singer, and acting coach who rose to fame for her portrayal of Laurie Strode in Halloween (2007) and Halloween II (2009). Other than that, Compton also played Lita Ford in The Runaways (2010).

In the past, Scout attended vocal lessons with Diane Gillespie. She also trained in guitar, drums, and keyboard classes at the Vocal Power Institute.

Taylor-Compton is represented by The Gersh Agency and Luber Roklin Management.

She has appeared in the commercials for various brands such as – 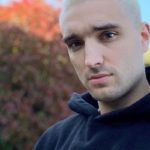 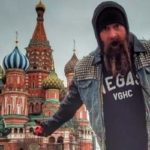