Sean Connery was a veteran Scottish actor and producer who came to prominence with his appearance as the prominently distinguished character James Bond in 7 Bond films between 1962 and 1983. Besides that, he is also known for his portrayal in more than 2 dozen hit films including Marnie (1964), Murder on the Orient Express (1974), Highlander (1986), Indiana Jones and the Last Crusade (1989), The Hunt for Red October (1990), and The Rock (1996).

He resided in Nassau, Bahamas.

Sean Connery’s name had been linked with –

He had Scottish and Irish ancestry.

Sean had appeared in commercials for various brands such as –

He had appeared in various PSA’s including World Food Programme. 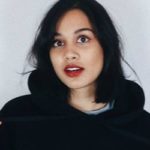 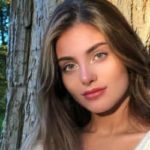