Seo Kang-joon is a South Korean actor, model, and singer known for being a member of the first-ever South Korean actor group, 5urprise, alongside Yoo Il, Gong Myung, Kang Tae-oh, and Lee Tae-hwan. Moreover, he has also appeared in many films and shows like The Beauty Inside, Are You Human?, Cheese in the Trap, What Happens to My Family?, and Cunning Single Lady. 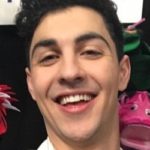 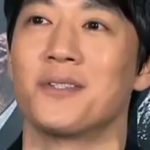