Shai Hope is a well-known Bajan professional cricketer who is best known for his contribution as a wicket-keeper-batsman to the West Indies national cricket team. Besides that, he is also the younger brother of cricketer Kyle Antonio Hope. With time, Shai has amassed a huge fan base with more than 100k followers on Instagram and more than 50k followers on Twitter.

Through his social media, Shai has either endorsed or promoted various brands such as – 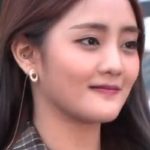 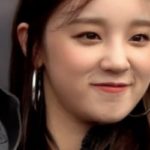