He studied at Pacifica High School. 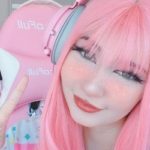 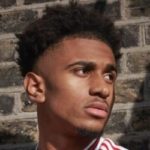