Sharam Diniz is an Angolan fashion model, actress, social media star, and businesswoman. She is best known for her Victoria’s Secret Fashion Show appearances in 2012 and 2015, as well as being a series regular as Naomi Brito on the TV series Alma e Coração starting in 2018. She is also the founder of the Sharam Hair & Beauty Company.

Sharam Diniz is represented by –

She is of Angolan and Portuguese descent.

Sharam Diniz has endorsed brands such as –

She has also appeared in an ad for Made in Portugal. 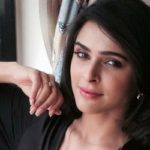 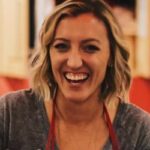