Sneha Ullal is an Indian actress who has been cast in various Hindi, English, Telugu, Kannada, and Bengali language films in roles like Lucky Negi in Lucky: No Time for Love, Anjali in Nenu Meeku Telusa…?, Rumzum in Bezubaan Ishq, Sameera in Action 3D, Radhika in Kaashh… Mere Hote, Kavya in Ala Modalaindi, Priyanka Phillip in Gandhi Park, Dhanalakshmi in Ullasamga Utsahamga, and Aarti Kaushik in Click.

Sneha Ullal is of Sindhi descent on her mother’s side and has Kannada roots on her father’s side.

She has either endorsed or promoted brands like Green Planet Luxury Redefined, Karachi Bakery Hyderabad, Beatitude, and Perrier. 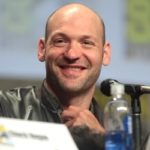 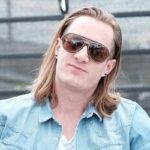