Stephen Baldwin is an American actor, director, and producer known for being the youngest of Baldwin brothers whose career highlights include starring roles in a few 90’s Hollywood hits such as Posse (1993), 8 Seconds (1994), and The Usual Suspects (1995). 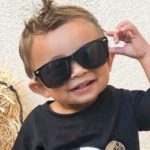 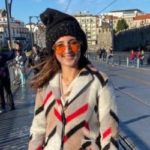