Sugandha Mishra is an Indian actress, singer, comedienne, television presenter, and radio jockey who is known for often mimicking the legendary singer as well as for appearing in the comic role of Vidyavati in The Show.

Sugandha Mishra is of Indian descent. 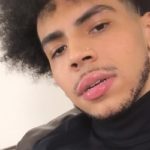 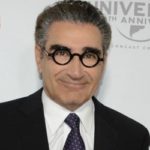