Sunil Bharti Mittal is an Indian entrepreneur and philanthropist who is the founder and chairman of Bharti Enterprises, a multi-billion dollar Indian business conglomerate that has its presence in industries such as telecom, insurance, real estate, education, and hospitality. The conglomerate’s flagship company Bharti Airtel is one of the world’s largest telecom organizations and operates in numerous countries across Asia and Africa with a subscriber base of more than 400 million. Sunil has served as a member of the ‘Board of Directors’ of organizations such as Qatar Foundation Endowment, SoftBank Corp., Unilever PLC, Standard Chartered Bank PLC, and Hero Honda Motors. The Government of India honored him with the Padma Bhushan, India’s third-highest civilian honor in 2007. 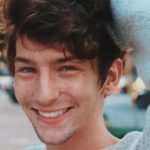 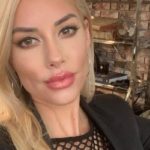