Sunny Singh is an Indian actor and model. He is best known for his roles as Siddharth “Chauka” Gandotra in the movie Pyaar Ka Punchnama 2 (2015), which was his 1st commercial success. In 2018, he starred in the comedy film Sonu Ke Titu Ki Sweety as Titu Sharma which was his highest-grossing release.

He attended St. Columbus School in New Delhi, Delhi, India. Sunny graduated with a Bachelor of Arts degree in Economics from the University of Mumbai in Mumbai, Maharashtra, India.

He is of Punjabi descent. 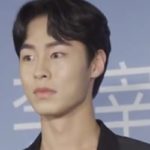 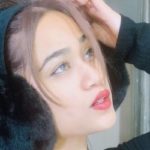