Susan May Pratt is an American actress who’s better known as Mandella in the 1999 film, 10 Things I Hate About You. She has played a couple of notable roles including her portrayal of Alicia in Drive Me Crazy and Maureen Cummings in Center Stage.

Susan May Pratt has dated –

Facts of Susan May Pratt 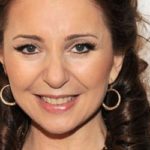 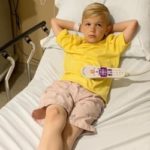