Tacoda Dubbs is an American social media personality, singer, and content creator who is best known for the short lip-sync videos that he uploads to his TikTok account titled tacodaaa. Aside from that, Dubbs is also known to be the boyfriend of singer and dancer Mackenzie Ziegler. 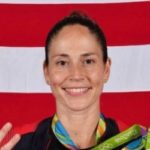 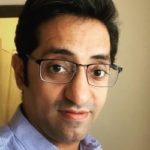