Tatjana Patitz is a German model and actress who has been featured in editorials such as Elle, Harper’s Bazaar, and Vogue and has worked with the top fashion houses and designers including Chanel, , Salvatore Ferragamo, Valentino, , Helmut Lang, , , and . She was also one of the “big five” supermodels, along with , , , and , who appeared in the 1990 music video for the song Freedom! ’90 by .

Tatjana Patitz is represented by –

Note – Tatjana Patitz has a son named Jonah who was born in 2004. 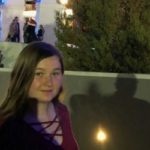 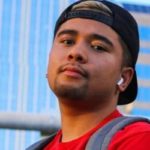