Teddi Mellencamp is an American actress, reality-TV star, podcast host, and certified nutrition and wellness coach/trainer. She is best known for starring in the reality-TV series The Real Housewives of Beverly Hills starting in 2017 and hosting a podcast titled Teddi Tea Podcast on iHeart Radio starting in September 2019.

Teddi Mellencamp is represented by –

Teddi Mellencamp has endorsed brands such as – 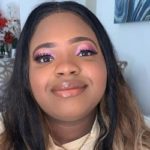 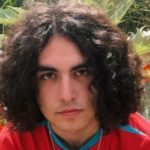