Tia Texada is an American actress and voiceover artist who has gained acclaim with her on-screen roles like Sgt. Maritza Cruz in Third Watch and Marianna Ribera in The Unit. In addition to that, she has also appeared in other shows and movies including Ben 10: Ultimate Alien, Static Shock, Malibu Shores, The Amazing Spider-Man, The Wild Thornberrys, The Mind of the Married Man, Batman Beyond, Handy Manny, Criminal Minds, Everybody Hates Chris, Saving Grace, and Thirteen Conversations About One Thing. 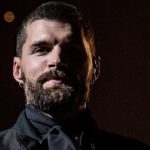 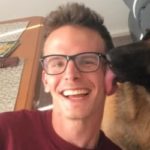