Tom Araya is a Chilean-American musician who rose to fame after becoming the lead vocalist and bassist for the thrash metal band named Slayer. He has penned the lyrics for numerous songs including the single titled Eyes of the Insane in his band’s album Christ Illusion (2006) and the song won the Grammy Award. He was placed in the number 58 position on the “100 Greatest Metal Vocalists of All Time” list from Hit Parader in the past. 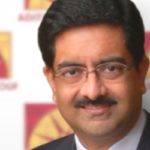 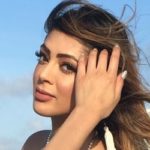