Tommy Thayer is an American musician and songwriter who is better known as the lead guitarist of the hard rock band Kiss and the lead vocalist of the band Black ‘n Blue. During his time with Kiss, he had released 6 studio albums namely, Hot in the Shade (1989), Revenge (1992), Carnival of Souls: The Final Sessions (1997), Psycho Circus  (1998), Sonic Boom (2009), and Monster (2012). 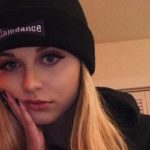 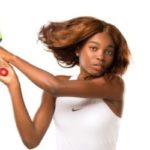