Tyreek Hill is an American football player who is best known for his contribution to the Kansas City Chiefs of the National Football League. Besides that, he is also known for the mixed content that he uploads to his self-titled YouTube channel. With time, he has managed to garner himself a huge fan base with more than 300k subscribers on YouTube.

Tyreek has appeared in commercials for various brands such as – 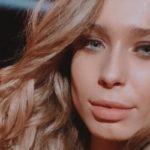 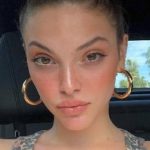