Tyson Kidd is a retired Canadian wrestler turned WWE producer who started his professional wrestling career in 1995. However, his career was cut short after he sustained a severe spinal cord injury in 2015, during a match with Samoa Joe. Despite that, he has amassed a huge fan base with more than 200k followers on Instagram, more than 600k followers on Facebook, and more than 900k followers on Twitter. 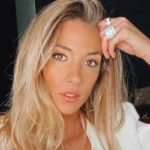 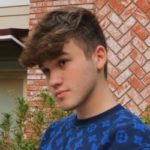