Urassaya Sperbund is a Thai actress, model, and musician who has become one of the prominent faces of the Thai entertainment industry and has worked in several films and shows which include The Crown Princess, Leh Lub Salub Rarng, Torranee Ni Nee Krai Krong, Brother of the Year, Game Rai Game Rak, Neung Nai Suang, Kleun Cheewit, Duang Jai Akkanee, and Roy Ruk Hak Liam Tawan. Her fame and popularity have also helped her gain a massive fan base on social media as she enjoys more than 10 million followers on Instagram.

Urassaya Sperbund has done endorsement work for brands such as Maybelline, Pantene, and Uniqlo. 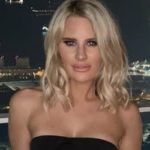 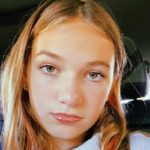